The UK and EU government have shown their support for a transition period following the UK’s departure from the EU in March 2019. The Prime Minister has announced that the ‘implementation period’ will last for around two years, possibly taking it to 2021, however, the EU’s present draft negotiating directive states that the transition period should not last beyond 31 December 2020. This highlights that currently it seems that any transition period would last between 21 and 24 months but possibly up to 36 months. During this transition period EU nationals can continue to move freely to the UK but also qualify for permanent residence after the five year residency.

If you are an EU citizen living in the UK, now is the ideal time to act in order to ensure you have the best chance of remaining in the UK after the UK have left the EU. Although the government has not specified timeframes the one thing that is clear is that those who live in the UK under freedom of movement rights will be affected. The UK government will want to avoid a flood  of applications between now and the exit date from the EU by setting a cut-off date, for example, the date she triggers Article 50, the Prime Minister may choose to only allow those who entered the UK before this date to remain in the UK after Brexit.

Once the UK leaves the EU, EU citizens and their family members will probably have to prove the date they arrived in the UK and that they have been exercising their treaty rights whilst in the UK. This can be difficult without any stamps in a passport from a European country due to free movement between European countries which is why a document to prove the later would be beneficial for those wishing to remain in the UK.

There are applications that can be made to prove that you have been exercising treaty rights and confirming the date you entered the UK which is why we recommend you see legal advice on your options as refusal rates will begin to increase once the number of applications begins to increase.

UK Immigration rules are complex and challenging which is why we work to our client's best interest and understand what is at stake.

Fill out the form and one of our immigration experts will be in touch.

Get a free consultation call from immigration specialist

Our highly professional, dedicated and knowledgeable specialists will do all the hard work to make the immigration process easy and understandable so you will be confident about successful outcome. 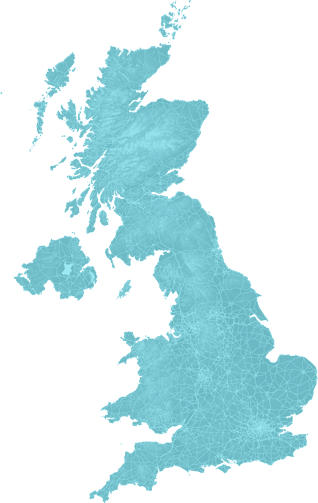 Get in contact with us and we will call you back to help you resolve any problems you are having.